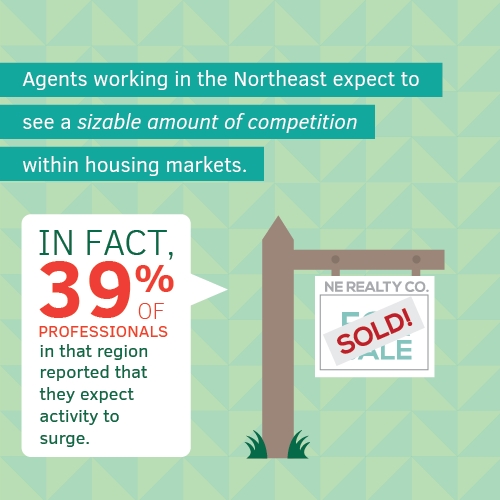 Although many Northeastern homeowners were negatively affected by the financial crisis – with some going underwater on their mortgages and others losing their houses to repossession – recent findings indicate that foreclosure activity within Massachusetts declined considerably in February. Low rates and widespread affordability within the housing market greatly favors individuals interested in the purchase of a residential property in the near future, as well as those hoping to refinance an existing home loan. However, with the spring homebuying season continuing to heat up, and summer right around the corner, time is of the essence – as competition could rise substantially during the coming months.

Those hoping to take advantage of current conditions but maintain a comfortable level of savings can benefit by enlisting the financial assistance offered by Poli Mortgage Group. As one of the nation’s top mortgage lenders, this trusted firm has originated more than 40,000 home loans during its 13 years in operation. In addition to a refurbished website, the innovative organization recently released a mobile application can can help users get in touch with experienced Loan Officers and research interest rates 24 hours a day, seven days a week.

Massachusetts logs fewer foreclosures in February
During the second month of this year, a total of 439 petitions were filed – the first step in the foreclosure process – within the Bay State, according to the latest report released by The Warren Group. Though a slight increase was observed from the preceding month, this figure marked a 48.7 percent decrease from the same time last year, when a total of 856 petitions were filed statewide. Additionally, February represented the 16th month in which petitions decreased on an annual basis.

At the same time, though, 280 foreclosure deeds were filed in Massachusetts during the recent month. While this pointed toward a 16.2 percent increase year-over-year, it showed no change from the amount observed during January.

Timothy M. Warren Jr., chief executive officer of The Warren Group, attributed the drop in foreclosure starts to the robust real estate market and improving economic conditions, and suggested that the rise in deed filings was due to the state’s backlog of foreclosures.

Spring homebuying season expected to be competitive
In addition to the improvement in foreclosure numbers, it appears that the Bay State is in good position to see heightened home prices and increased sales within the coming months. According to a recent report from real estate analytics provider Redfin, agents working in the Northeast expect to see a sizable amount of competition within housing markets. In fact, 39 percent of professionals in that region reported that they expect activity to surge, as the extreme weather experienced during winter served to deter many homebuyers from shopping for properties.

“Bidding wars are heating up in Boston,” said Redfin agent Adam Welling. “The difference this year is that competition has spread. With inventory so low, homebuyers are expanding their search and neighborhoods that didn’t have multiple offers last year are now seeing heavy competition.”

Whether individuals are looking to purchase a new home, or refinance an existing loan, Poli Mortgage Group can be a valuable asset. This respected source of residential lending currently maintains an A-plus rating with the Better Business Bureau and offers prospective borrowers the ability to compare low rates at any time of day – or night – via its website without requiring any personal information. For more information, call 866-353-7654.