Have you refinanced? If you’re looking to buy a home, why haven’t you made a move? The obvious conundrum in this interest rate rollercoaster ride to record lows, is the fact that so many Americans are missing the boat in this borrowing environment.

Are most Americans too lazy to save a few hundred a month? I don’t think so. Are they hoping rates will dip below 3%? I wouldn’t hold my breath. 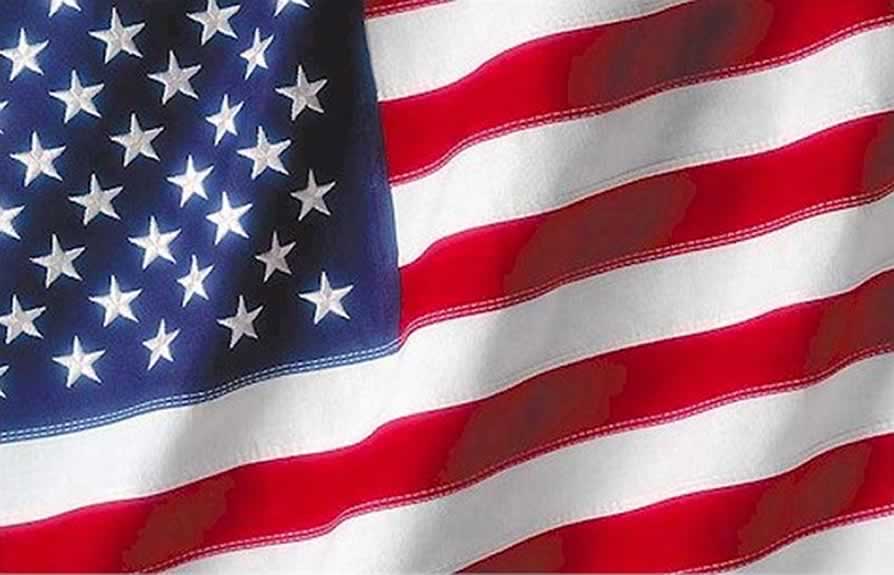 That’s a Weird Thing to Say?

Ahhh, I know why your not making a move, it must be Europe’s Sovereign Debt Issues. Out of the maybe he’s lost touch with main street category is Freddie Mac’s Chief Economist Doug Duncan’s quote about why people aren’t taking advantage of the record low rates.

“I believe the public was looking at the U.S. debt, deficit, and the ensuing political struggle with one eye, and looking at Europe and their sovereign debt issues with the other eye, and saying: “This is not what we want,”

Are you sure about that Mr. Duncan? European Sovereign Debt? Ok, maybe – uuuhhhmmm, no I don’t think that’s it.

There is an issue with confidence in this economic environment, no doubt, but, everybody wants a lower rate on their mortgage andvery few Americans are concerned about Europe’s debt situation. I am very happy Mr. Duncan is concerned about it, he should be, but, it’s not the most pressing issue in my life and I’m sure it isn’t in yours either.

There is an old saying: “If you don’t ask, you won’t receive”, it’s a simple and logical way of thinking yet, so many people are not living by it these days when it comes to borrowing money.

The lack of confidence in real estate and perpetual drip of negative news regarding stringent mortgage guidelines and disappearing equity, go hand in hand. Many people I speak with in the general public aren’t even bothering to apply for a mortgage right now because they feel as though they have no chance of getting an approval.

Why do they feel like that? It’s pretty simple, they are being told they will be denied every single day in the media. There is a philosophy, a paradigm, if you will, that nobody qualifies for a loan anymore. Says who?

Fog a Mirror – Get a Loan

Are there borrowers who don’t qualify these days? Yes, the days of “fog a mirror – get a mortgage” are gone, however, an astronomical number of people aren’t even trying to qualify because they feel they have no shot. Negative news sells far better than positive news. As long as this is is an unfortunate fact, we will have a week real estate market.

I spent 12 years originating residential and commercial real estate loans, eventually I owned a mortgage company and employed 45 originators. During that time I spent a considerable portion of each day dwelling on mortgage and capital market related news.

I used to hear pundits hammer NAR or National Association of Realtors, for releasing news with a very “positive” or “optimistic” spin. I’m wondering if NAR may have had the angle correct. We live in a society that can be swayed by media, a simple news report that gains traction, can change the opinion of millions of people.

If NAR isn’t talking up their book, who’s going to? You won’t hear any good news about real estate on the evening news.

We have seen a few short sellers take down global banks, we’ve seen one rating agency downgrade the world’s greatest country, why can’t a few optimistic folks prop up a real estate market?

I’m not saying that one optimistic news report could pump an entire market but, where is the recovery going to start?

According to the guys who “know what they’re talking about” the primary reason for our current real estate nightmare is a lack of confidence. The numbers aren’t good right now, I realize that but, how will the numbers ever get better if the confidence isn’t building momentum somewhere?

Will it take great numbers to build the confidence? How will that work? I thought it was the other way around? I’m getting confused. 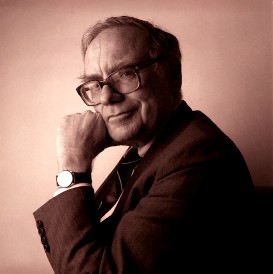 Warren Buffet has a great quote: “Be fearful when others are greedy and greedy when others are fearful.” There’s plenty of fear hanging like a cloud over all of our heads, maybe it’s time to listen to the Oracle of Omaha and get really greedy.

Capital markets and liquidity will follow sentiment. If there are good loans to be made, in a market with confidence, there will be a financier looking to make loans.

Imagine for a moment America as a whole woke up Monday morning with an optimistic outlook and every sideline buyer and refinancer called their Realtor or mortgage lender and applied for that loan they’ve been thinking about.

“But, there still aren’t any jobs!” you say. I know! That’s because the entire housing industry is out of work! If housing took off we would infuse 600,000 jobs back into the economy! Those 600,000 jobs would breed more jobs.

recovery after WWII. Our economy was in shambles and 418,000 Americans died in that war, they didn’t come home.

Yet somehow, the Greatest Generation managed to keep their collective heads up and worked together to get a country back on its feet.

All we have to do is get optimistic and borrow some money. Whatever you do, don’t worry about Europe’s sovereign debt, we have good people on that.